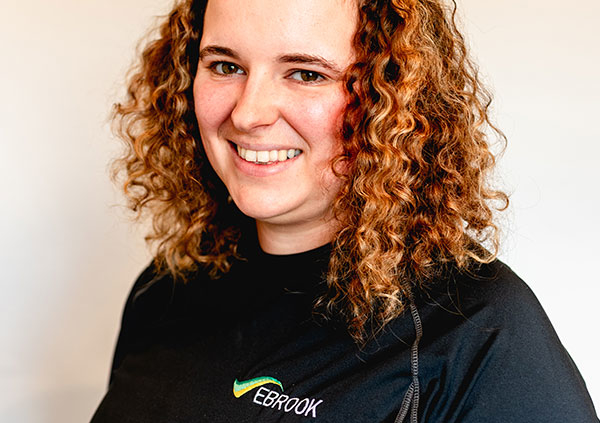 If you have seen me clinic and have been on a flight you have probably heard me give you advice and how to avoid being stationary as much as possible when on a flight.

Over Christmas I went on a long-haul flight and have put my exercise plan in motion.

My Flight went from Heathrow to Toronto to Orlando.  The most important thing to remember from the start of your journey is to keep hydrated, although you can’t take water through security you can take an empty water bottle and are able fill it up after security. When going on a long-haul flight you are going to be sitting down for a lengthy amount of time so take advantage of walking around duty free.

Once on the flight the seats are not the most comfortable. On my flight I was given a pillow and blanket, the pillow is great for you to sleep but it is also a good  extra to use for support to put at the base of your back and to remove after an hour and alternate this throughout the flight to give your back some gentle movement whilst being seated.  Whilst having a look through duty free I purchased a neck pillow which was great on the flight. I have been looking for a supportive neck pillow for quite a while, this one is made of memory foam which gives your neck some support as well as feeling comfortable, which helped when trying to get some sleep to help avoid my neck from moving too much.

With the entertainment screen on the seat it would have been easy to put a film on and not move for the duration of the flight, but after 45 minutes my back started to feel stiff, so it was time to move.

We did hit a bit of turbulence so it became difficult to move often, so using the pillow helped  as well as I was sitting on the aisle I was able to stretch my legs out and move my ankles so although I was sitting down I was still able to move that little bit more. This is all helped when needing to walk through the airport which is always a long walk after landing which helped to avoid lower back discomfort.